The Carolinas (and other states) have been hit with snow. Then it quickly turned to ice. Personally, I am not a fan of snow. I have lived in enough places where I’ve seen and played in the snow. My little one doesn’t seem to be a fan of it either. He just stands in it and looks at us. I swear he’s thinking “What did I do so wrong to deserve this?” Since me and the hubs have been off work, all three of us have been lounging around and enjoying the time we have together. Tomorrow, back to work. Maybe…..

Oh! I will leave you with some pictures. Yesterday I decided to go to the store. It’s only a mile from where we live so I wasn’t too worried about driving. As I was warming up my car and trying to remove the ice and snow, I rolled down the window in my car and this is what I saw: 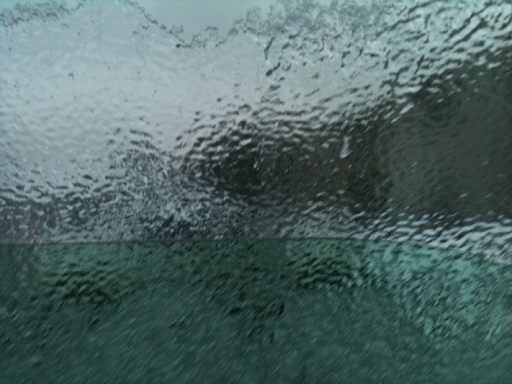 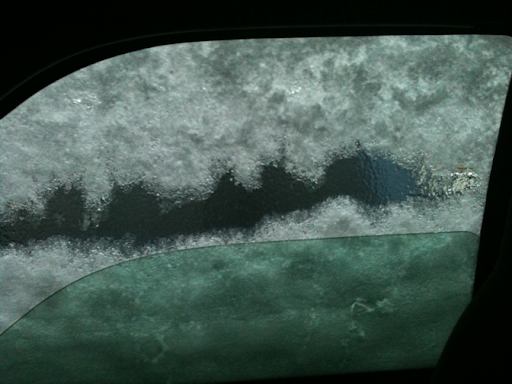 I took a moment to enjoy the mosaic look of the ice. Then I punched that bad boy liked it owed me money! Hope it’s warmer where you are!!

Have a Great Weekend!!!