The final book wasn?t my favorite. Some new plots were developed but the ending was very obvious. I?ve noticed that most authors (Yes, I?m calling LC an author. I will recognize her as an author before any of the Jersey Shore cast.) struggle with the last book in a trilogy. Well, at least the ones I?ve read.
Now that Jane and Scarlett have kissed and made up, the producers have to  create some type of drama with the two girls so they bring in old loves/flings from their past.

We learn more about Madison’s past and how desperate she is to keep it hidden. Honestly, her past isn’t that bad and shady. The problem is she is so caught in her lies she has no choice but to continue to lie.

We learn how easily influenced Gaby is and she makes quite a few changes (can we say, “Heidi?”).

There are also other bit characters in the book that become obsessed with the fame and will do anything for their 15 minutes.

Not much to say about this book. The endings were obvious and everything was wrapped up in a pretty bow in the end.

I think in order to truly enjoy this books, you would have had to be a fan of the show, The Hills.

Yesterday I found out LC has another series coming out and this one will be focused around Madison. 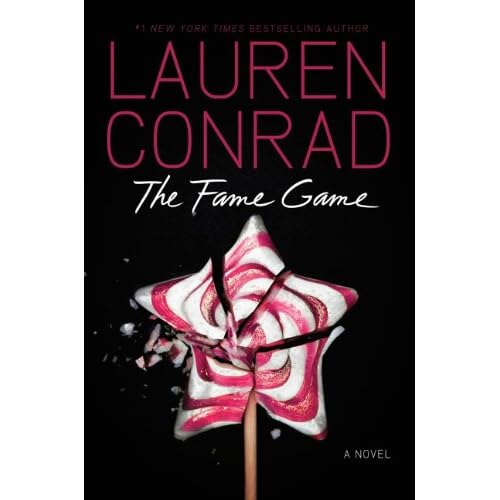 I hope this book is a bit more outlandish because Madison has no boundaries. Unfortunately the book doesn’t come out until April so we’ll have to wait and see.

My Kind of CSA

Maybe We Could Work It Out