Handmade in SC will be a new feature on the blog. To find out more about it go here.

I don’t know many (if any) people who could make bacon such a fascinating topic. Except for Chef Tim Peters. Whether or not you’re a fan of bacon, Tim’s passion for making and talking about it will keep you intrigued. Twice a year, Motor Supply Bistro holds a Make Your Own Bacon Workshop led by Chef Tim. During the workshop, Tim shares a few fun facts and attendees get to choose from roughly 20 different seasonings and hand-rub their own pound of bacon.

1. How did you learn your craft?

I became interested in the curing of meats in my early 20’s after traveling and working in France. It was a form of cuisine not really practiced in the states so it had a certain mystique to it. I have had some influence from some of my early chef but was not able to fully explore until I was given my own kitchen to run.

Where do you see yourself in 5 years(business wise or bacon wise!)?
Five years from now, I think I would like to be teaching at a culinary school. 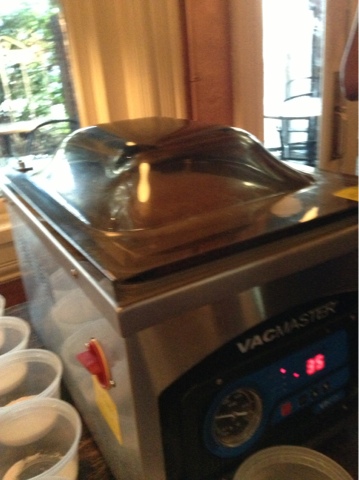 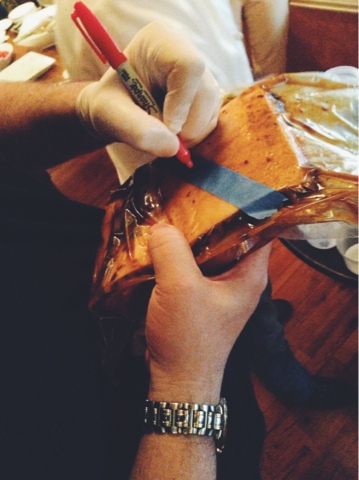 Bonus Question! Due to SHARKNADO being a critically acclaimed hit, SYFY has decided to make a movie featuring pigs and all things charcuterie. They’ve come to asking for a synopsis. What is it?
As for Porknado, Cannibal pigs with sausage nunchucks terrorizing a small Amish community. “When the candle flame runneth low, the pork be a comin’.” 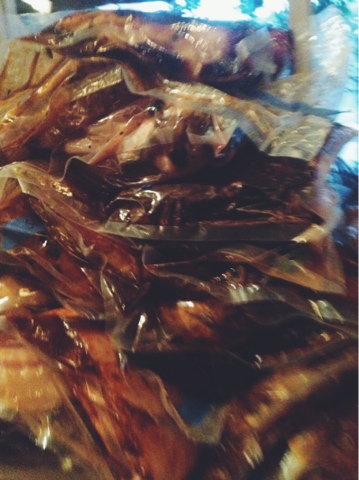