A few weeks ago I went to a tweet up at the SC State Mueum. We were able to get a sneak peek at the new King Tut exhibit. I was looking forward to it because I’m a huge fan of Egyptian history. Even better, I was able to take my boys.

The first portion of the tweet up consisted of meeting and greeting, lunch, and talks of what is in the making for the museum (including a possible name change).

Unfortunately I was not able to hear everything because, well, I have two young boys that are not interested in just sitting around. But here is what I know: 4D Theatre is on the way. From the website:
The 4-D Theater is a phenomenon like no other. Enjoy three-dimensional film experiences with special glasses AND undergo real-life environmental experiences like blasts of air, seat pokes, ankle ticklers, water spray and moving seats. Become immersed in the experience as you sense smells and feel wind, rain and vibrations.

The Museum will show 4-D, 3-D and 2-D programs centered on current exhibits and educational subjects like PlanetEarth, as well as entertaining feature films like Polar Express and Bermuda Triangle.

We also got to learn more about the Planetarium and Observatory. Again, I didn’t hear everything but here is what the website says:
The 125-seat South Carolina State Museum Digital Dome Theater will be built for presenting educational and entertaining programs about art, music, earth sciences and astronomy, to name a few.

The observatory classroom is designed to present educators and students with the tools and skills to direct the telescope and interpret amazing images of celestial objects.  Teacher professional development will guide educators in the use of the telescope and classroom applications developed to South Carolina science standards.  These activities will use the latest computing tools, allowing students real astronomy research opportunities.

Once that portion was over we all headed to the exhibit. Note: photos are not allowed in the exhibit but an exception was made for the tweet up.
The exhibit through my son’s eyes: 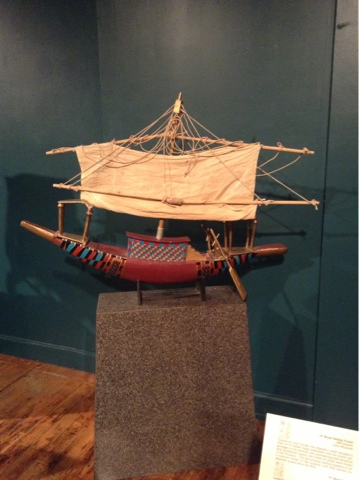 Best part of the exhibit for him? The puppet show. He still talks about it to this day. You can take pictures in the children section and I tried to get my son to do it but he wasn’t having it.
Exhibit through my eyes: 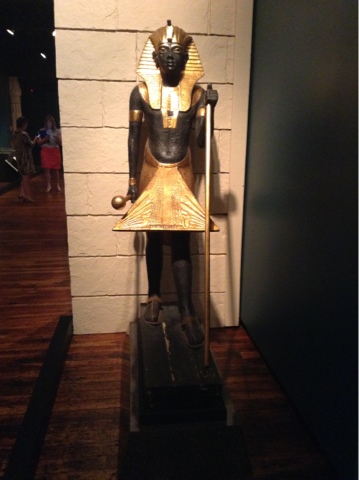 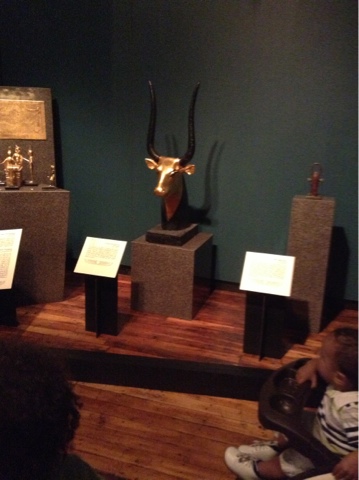 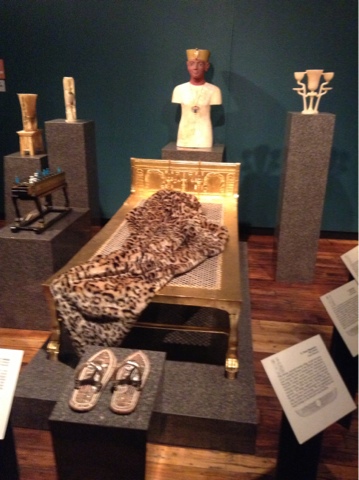 These necklaces? Not fake. They are the real deal. 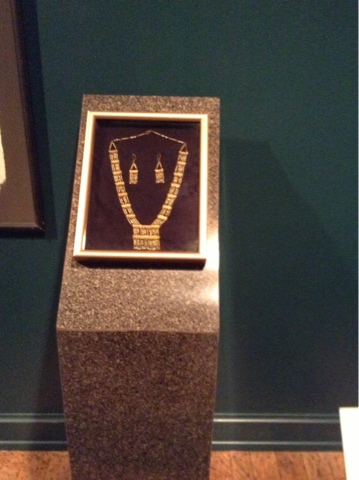 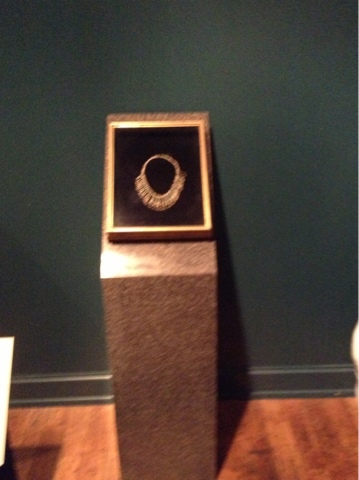 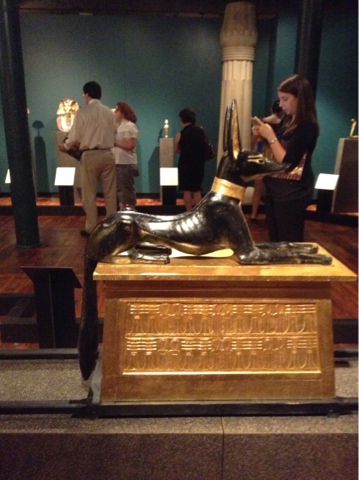 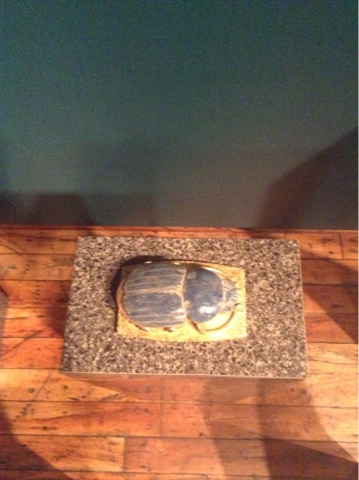 Visit isn’t complete until we see the shark. 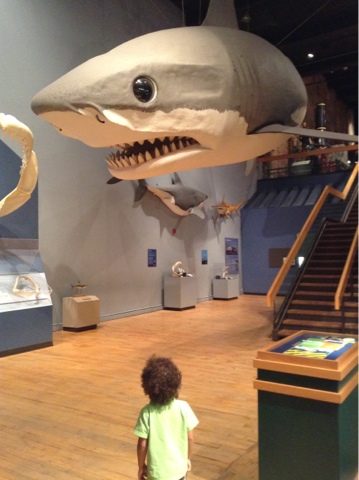