Yesterday I started a project on my sewing machine and from the beginning nothing was going right. I had to keep re-ripping the seams, picking out thread pieces, and re-cutting the fabric. Plus I broke two needles. At that point, I stepped away from the project and started cutting pieces for a quilt I’m making.

At first I took my loss and didn’t think anything of it. “Just move on to the next project.” is what I was telling myself but slowly my subconscious started to creep up on me. And it brought all my negative thoughts with it. I’m basically self-taught with everything I know (in the Makers sense)  and sometimes it can be intimidating/self-doubting. I didn’t take any classes or go to school; DVDs from the library and google have been my teachers. 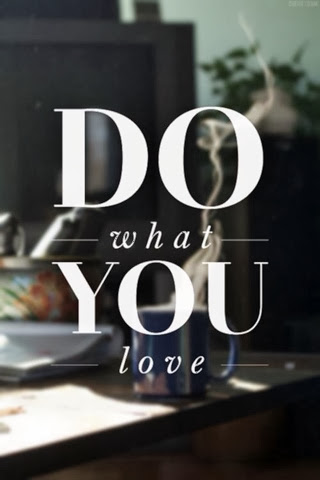 So as the negative thoughts started to creep up, I became more numb. There was a moment after my husband got home and the boys were playing with him I was alone sitting on the couch and started having a battle in my head. I knew the negative thoughts were coming but I was trying my hardest to not let them take over. It was exhausting. I tried to keep my mind distracted with other activities: making dinner, finishing the end of a book (trying to finish), watching some mindless television. But once the boys were down and I was alone on the couch, I leaned over and fell asleep (and missed Survivor). 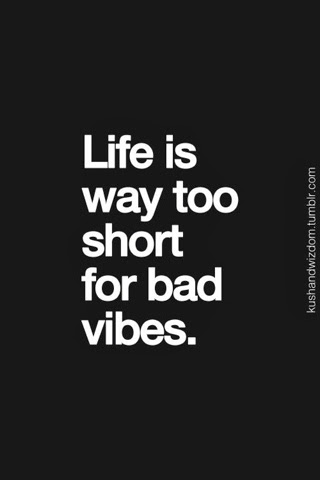 Today I’m feeling a little better. Still bummed my project didn’t work out and I lost two f$&@ing needles but I am moving on. The perk of having several projects on hand is I can always move on to another one. 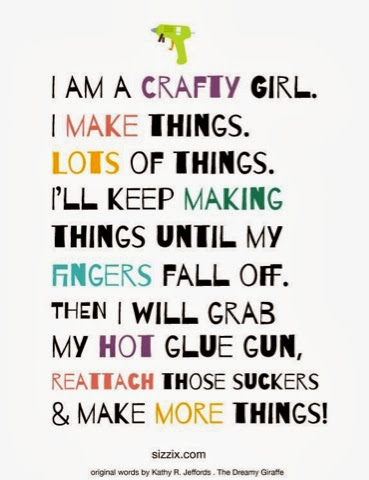 Learn to Knit With Me!