Last weekend we celebrated my son’s 6th birthday party. At first he wanted a Tom and Jerry Party but he changed his mind to Transformers. Yup, boys can be indecisive as well. 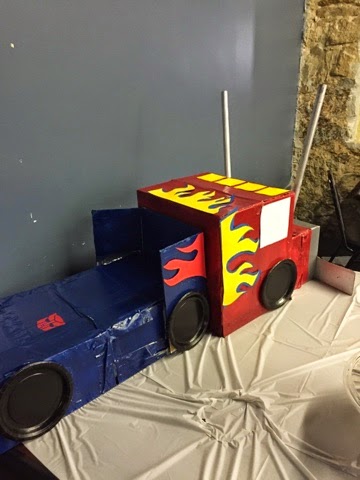 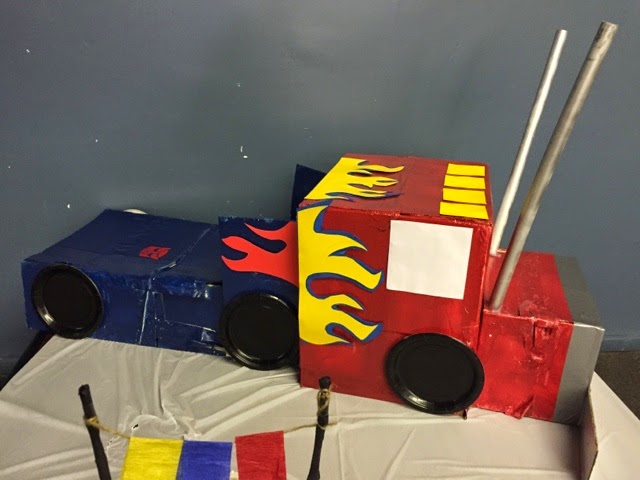 Ah, the versatility of cardboard boxes.
I had plan to make a Bumblee one (as you can see in the pic below) but he wasn’t cooperating. 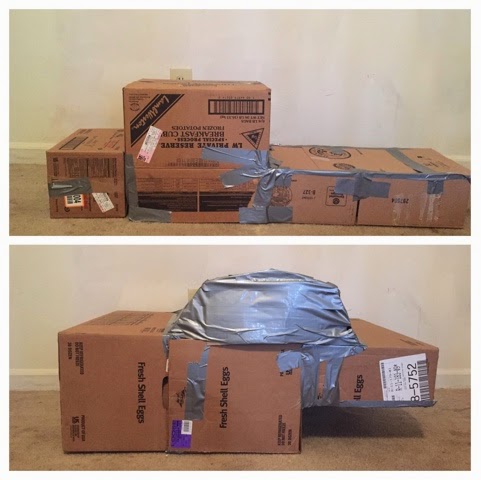 My sister in law made the letters and logo for the signs. As well as the cups and plates.

The cups were also the Thank You gifts. I prefer to give Thank you gifts that could be used again rather than a bag full of stuff the children (Or parents. Especially parents) don’t need. 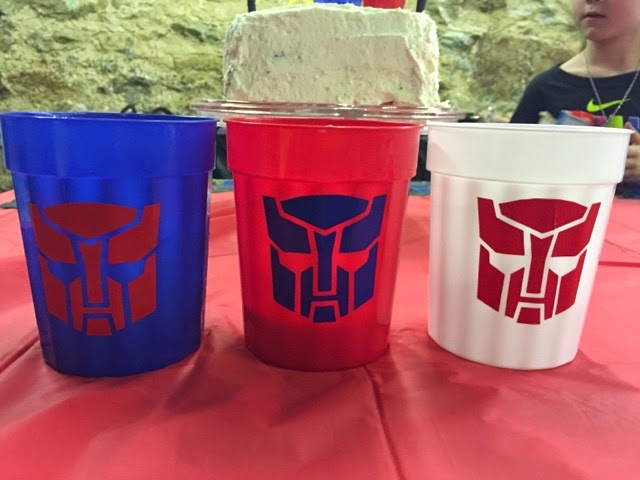 Simple cake with some bunting. 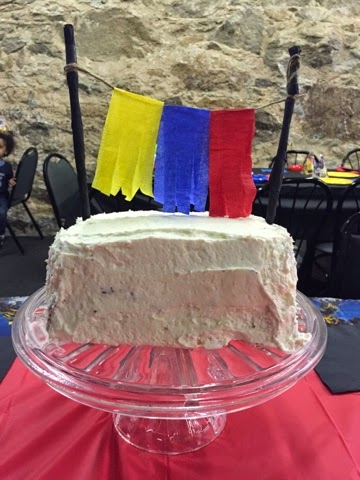 Simple cake with bunting and my sister’s head. 😉 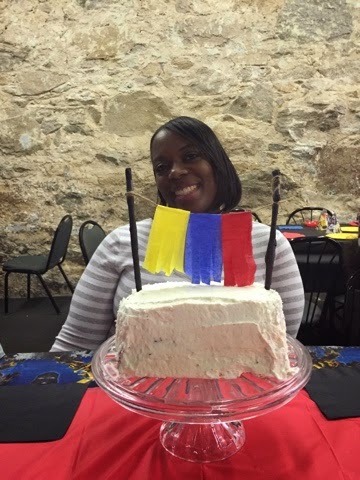 Sporting Bumblebee on the shirt. 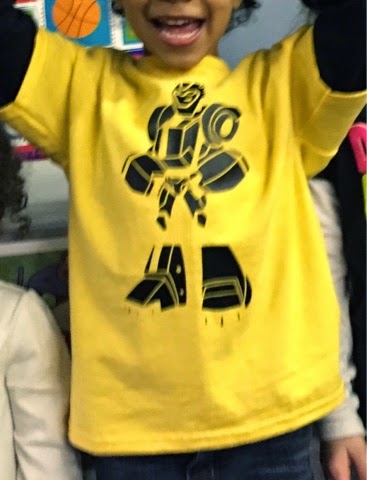 I asked Jellykoe to create this illustration and used it as part of the party’s decor. It now hangs in the boys’ room. 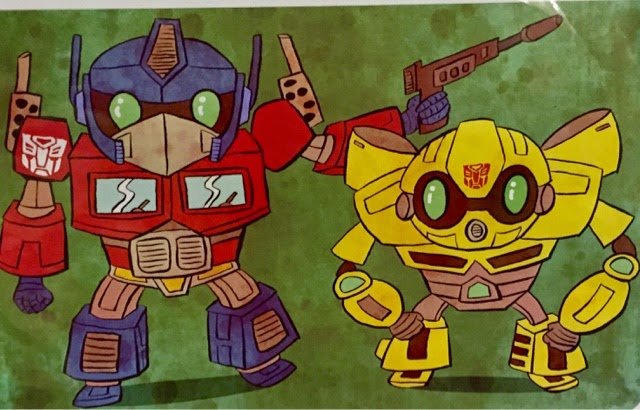 The most eventful part of the party was the Birthday Boy losing his first tooth! 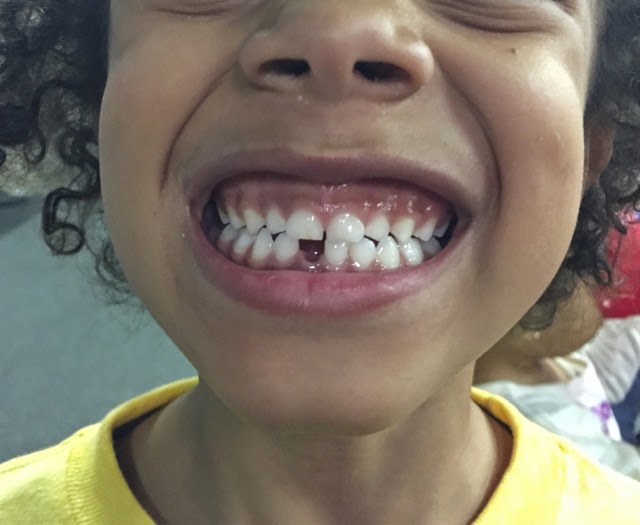 Its Not Over Yet!

20. Go to a nice restaurant and start with dessert, then an entree, and end with an appetizer:Goal complete!